Open FTW Bishwell Barrett of Commonshall is a dog of the highest quality and an Open stake winner under both Kennel Club and Irish Kennel Club rules.

He won his first Open stake in December 2018 “on ice” in a high-quality field at only 19 months old. During the 2019 season OFTW Bishwell Barrett of Commonshall won two more trials and ran-off for first place in another.

At the end of the 2021/2022 season whilst still only a 4-year-old dog Bishwell Barrett of Commonshall has achieved a total of twenty-one awards in field trials including nine 1st or 2nd places and Diplomas of Honour at both British and Irish Spaniel Championships.

Open FTW Bishwell Barrett of Commonshall is also a dog of impeccable breeding and proving to be an extremely popular stud dog. He is producing high quality offspring to a number of different bitches.

For a copy of his pedigree see the ‘At Stud’ section. 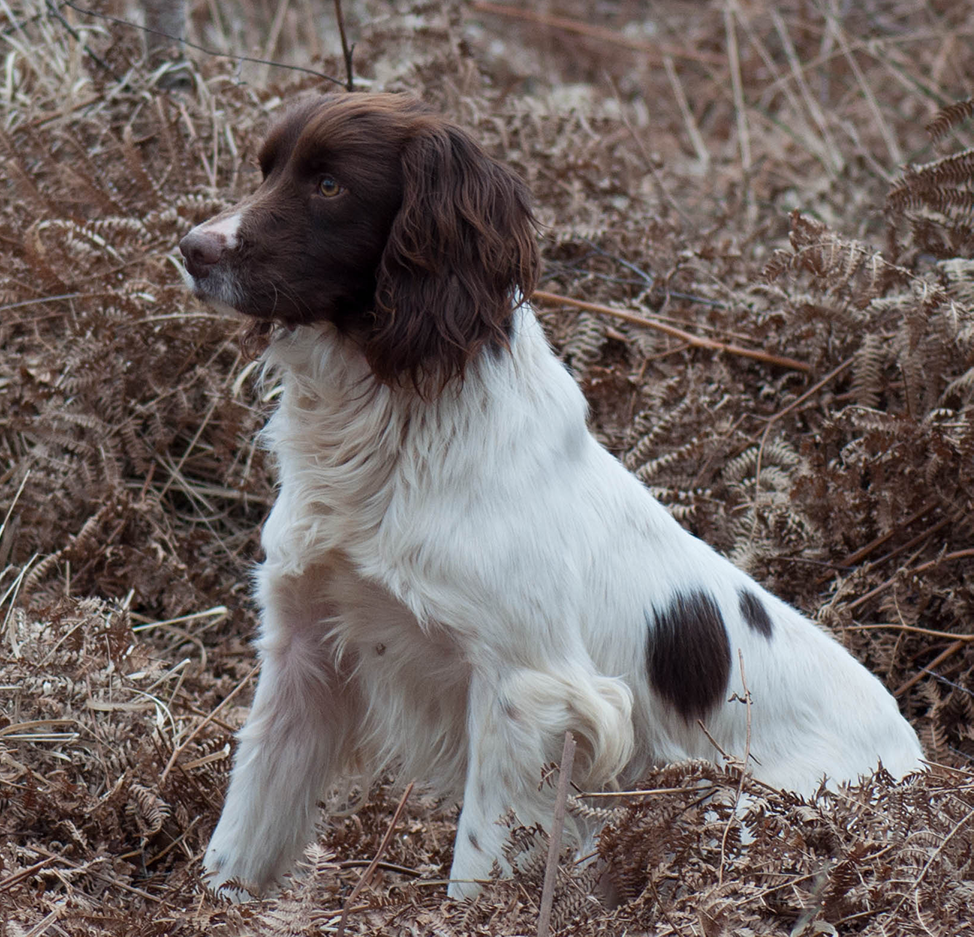 A few days later he gained an award in the Donegal Working Spaniel Club Open stake, qualifying him for the 2021 Irish Cocker Spaniel Championships, where he gained a Diploma of Merit. All achieved before he was little over 2 years old.

Field Trial Winner Mallowdale Emu of Commonshall is an exciting young cocker spaniel dog. He is also an exceptionally well-bred and is standing at stud at Commonshall Kennels.

For further information or copy of his pedigree see the ‘At Stud’ section. 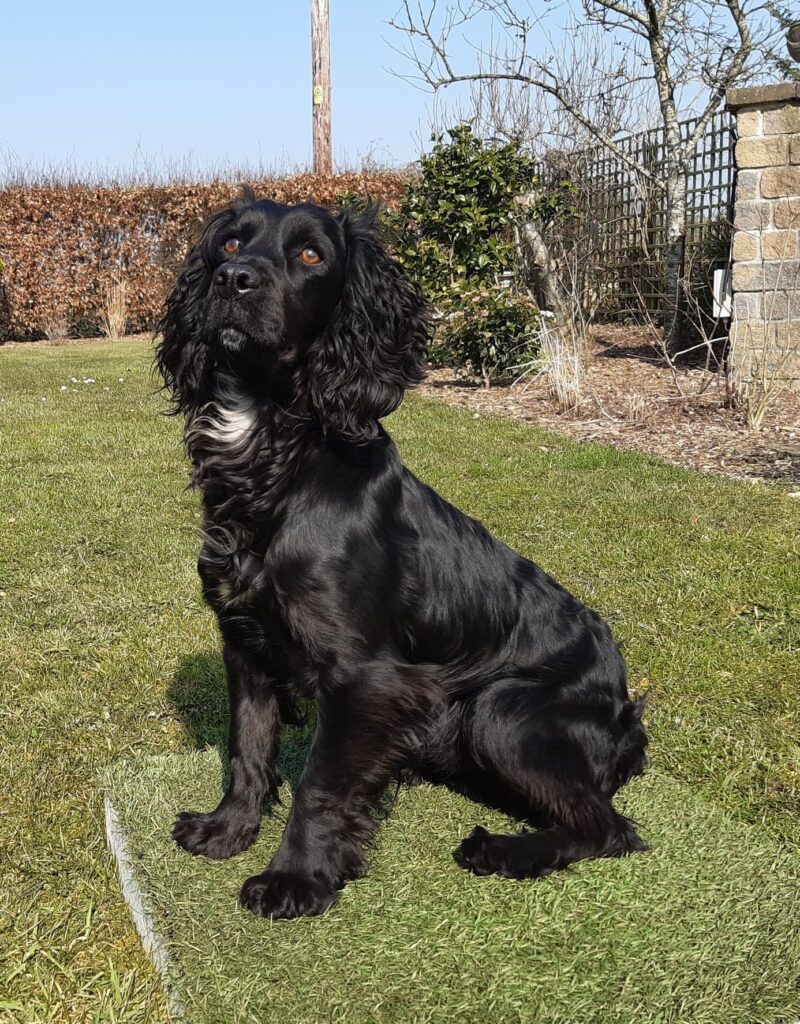 FTW Commonshall Mayfly launched her field trial career in style in October 2021 by winning the Antrim and Down Springer Spaniel Club’s Novice stake – first time out!

She is a fast, stylish, hard hunting and clever, young bitch who we believe has plenty more winning to do.

FTCH Caolan’s Sunrise at Killyvocca won Fermanagh Gundog Club’s Novice stake on 30th October 2017. This followed a 2nd graded excellent at the Donegal Working Spaniel Club’s Open stake on the previous day, 29th October 2017 – having been narrowly beaten in a run-off for 1st place. Lucy then won the South West Gundog Club’s Open stake on 23rd November 2017 – after a 3 dog run-off – qualifying her for the 2017 Irish Kennel Club Spaniel Championships.

In 2018 FTCH Caolan’s Sunrise at Killyvocca ran off for 1st place at the English Springer Spaniel Club of NI’s Open stake at Larchfield Estate on 12th November and then became a FTCH at the South West Gundog Club’s Open stake held on 2nd December 2018 on Illaunmore, Co. Tipperary.

FTCH Caolan’s Sunrise at Killyvocca went on to win another Open stake on 10th February 2019 – qualifying her for the 2019 Irish Kennel Club AV Spaniel Championships where gained a Diploma of Honour.

Lucy as she is known at Commonshall kennels was a little bitch with a big heart and a very consistent performer. During her field trial career at Commonshall Kennels (2017 to 2019) she gained a total of 19 awards in field trials including 4 first and 5 second places. She was also a working test winner and represented Ireland in the Game Fair International Gundog Test in 2018. 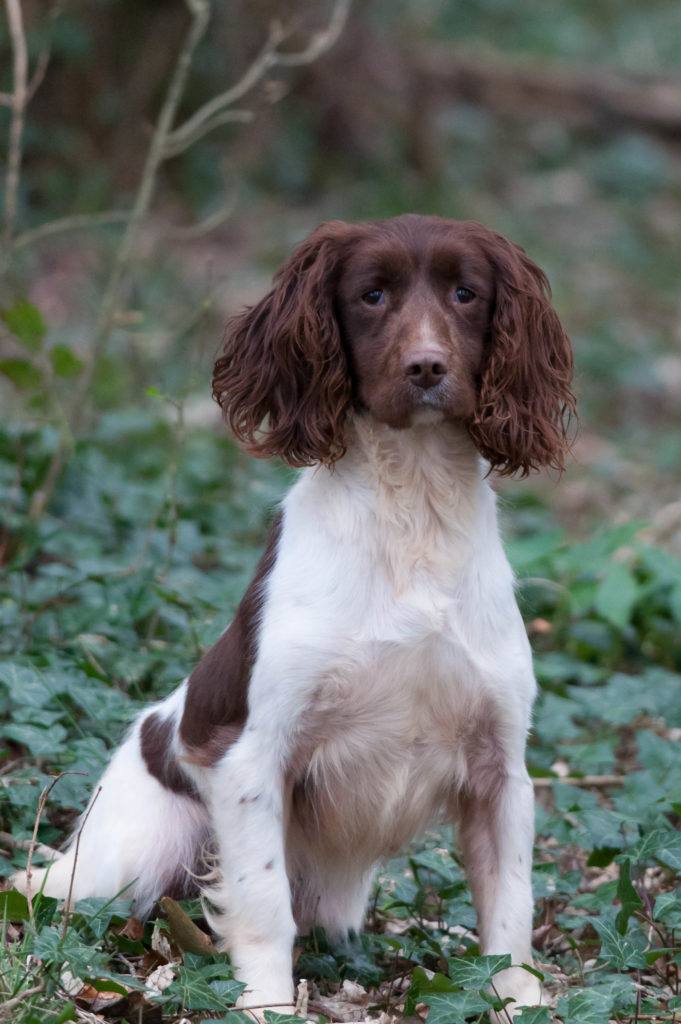 FTCH Bronze Beau of Commonshall launched her trial career in style in 2015 winning 5 of the first 6 competitions that she ran in – including the Donegal Working Spaniel Club’s Open stake on 10th November at Corrard Shoot, Co. Fermanagh – graded excellent.

We were therefore pleased when Blaze delivered on her early potential becoming a FTCH at the Kilkenny Working Gundog Club’s Open stake on 4th February 2018.

FTCH Bronze Beau of Commonshall has been a very consistent performer in trials winning a total of 15 awards and also winning several International and Open gundog working tests. 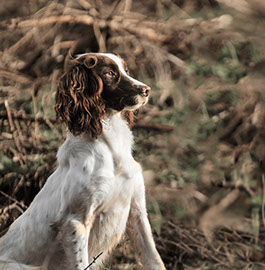 OPEN Field Trial Award Winner Hollydrive Pretty Lucy of Commonshall is out of our own stud dog, FTW Blueberry Sherbet of Commonshall to the outstanding International FTCH Poppet Rocket.

Betty was an exceptionally good shooting dog with stamina and courage in cover that didn’t let herself down when we occasionally ran in field trials. For example, in 2016 she ran in 3 field trials and finished 2nd on all 3 occasions – 2 of these trials were Open stakes under IKC rules where she was graded excellent. 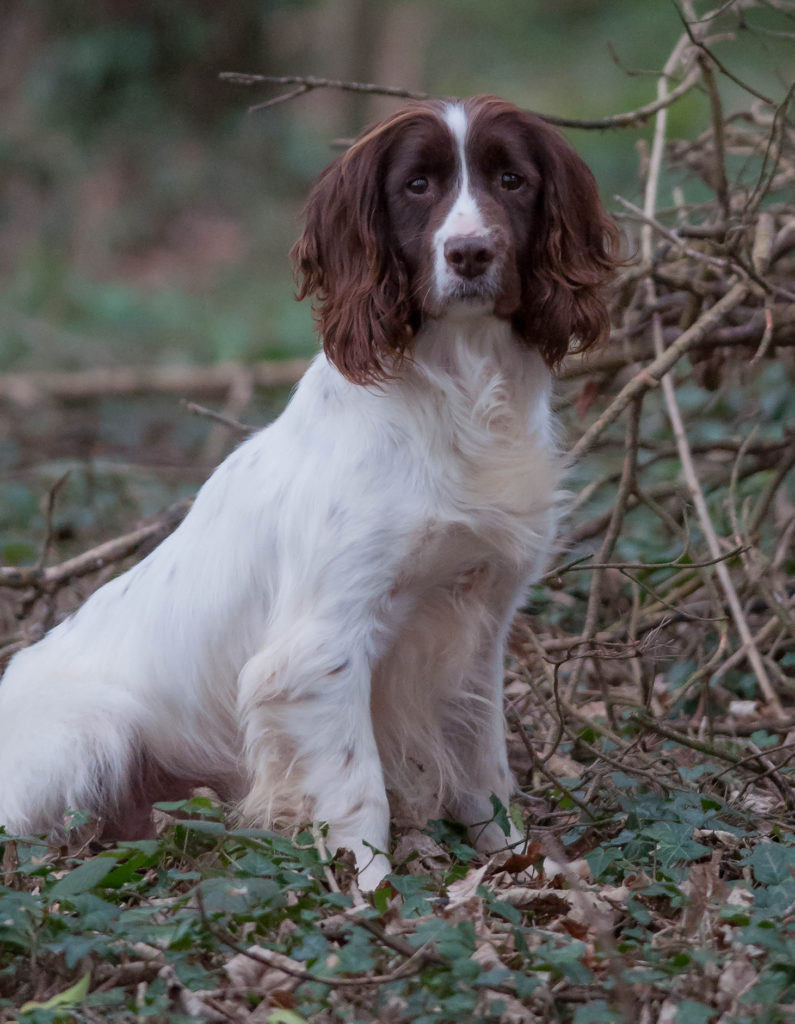 OPEN Field Trial Winner Tygore Kieron of Commonshall had tremendous pace, stamina and style and demonstrated phenomenal drive in the hardest of cover. He was also highly intelligent and a very natural retriever.

Rob ran in 5 Open stakes in 2013 and had an award in all of them including a first graded excellent at the Donegal Working Spaniel Club Open stake on 6th November. He had already won a high quality All Aged trial on 4th December 2012 at Cleggan Estate whilst still a very young dog.

Rob was a remarkably consistent dog winning a total of 12 trial awards before being exported to Denmark as a relatively young dog where he won another Open trial. 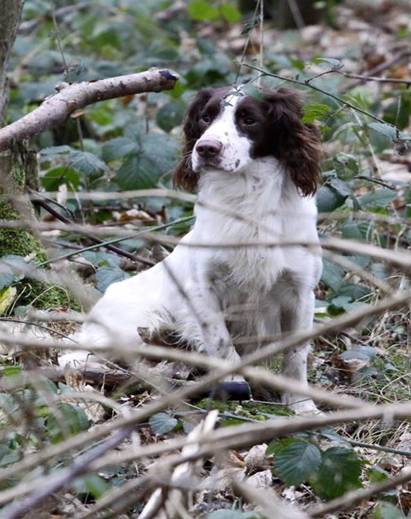 Open Field Trial Winner Gardenrath Jasmine of Commonshall or ‘Honey’ as she was known at home placed third in her first trial – then won the next on 15th December 2010, which was a good quality All Aged stake held at Dundarave Estate. This qualified her for the 2010 Irish Championships where she gained a Diploma of Honour – all before she was 20 months old.

Honey was a consistent performer in trials – winning a total of 11 awards with her most notable win probably being the English Springer Spaniel Club of Ireland’s Open Stake at Mountainstown Estate, Co. Meath on 14th December 2013.

Honey also turned out to be a decent brood bitch – producing 3 winners – in her fist litter. 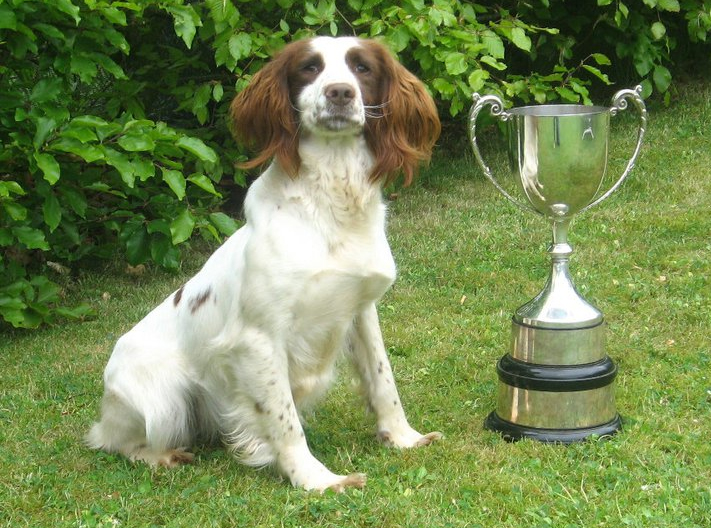 Field Trial Winner – Blueberry Sherbet of Commonshall performed very consistently during the 2009 and 2010 seasons, where he won a total of 18 awards. Jack won two trials and had two 2nds, two 3rds and a 4th in Open Stakes. He was also awarded a Diploma of Honour in the 2010 Irish Spaniel Championships

Jack proved to be a quality stud dog and has produced Field Trial Champions in Ireland, UK and Denmark. 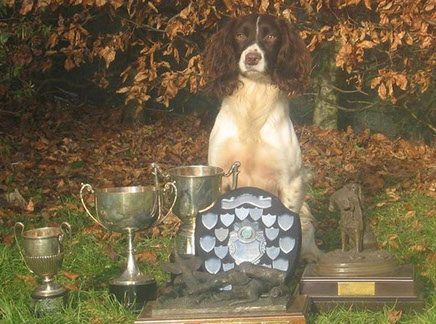 Field Trial Winner Countryways Falcon performed well during the 2009 trial season. He won a high quality All Aged stake first time out with us – on 10th October qualifying him for the 2009 Irish Championship. He also came very close to winning the North West Ulster Spaniel Club’s Open qualifying stake at Baronscourt Estate on 15th October 2009 but was just edged into 2nd place. 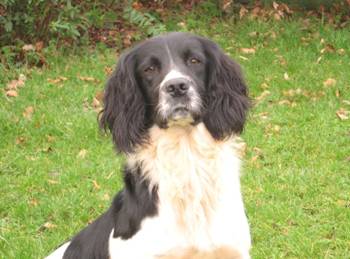